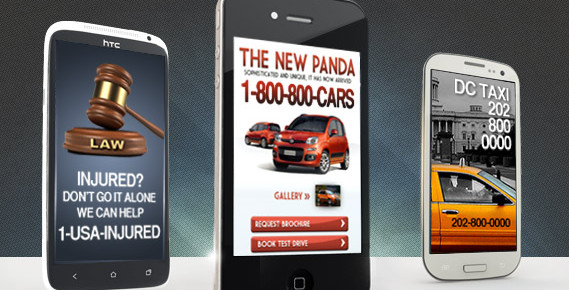 Mobile Is About to Get Serious About Video Ads

By Erika Morphy
Brands are not necessarily convinced that mobile video will be a major platform, even after Facebook does enter the space. They have a point — any number of promising ad formats have spectacularly crashed and burned. Still, the expectation of a significant shift in this direction is strong enough that brands would do well to avoid being caught unawares.

Mobile marketers beware: A new ad format is poised to become very popular and very much in demand — and there are questions whether the mobile ecosystem will be ready to handle it.

That format is online ads. Of course, it is a channel that has been around for a while, and mobile sites have adapted to it.

However, "its reasonable to assume that online video will play an increasingly larger role in mobile advertising," said Craig Palli, chief strategy officer at Fiksu."

Can mobile sites handle the scale and demand that a Facebook juggernaut will deliver? For that is what will be fueling this next wave of video ads.

Facebook itself has made little mention of this strategy. It was all but mum about it during its recent quarterly earnings call, for instance. Still, the expected debut of a video ad format for Facebook has been widely covered in various media most recently by Bloomberg, which provided some details about the US$2.5 million, 15-second spots under development and the general expectation is that Facebook will sooner or later allow marketers to embed online video ads in the News Feed.

"As seen with the success of their mobile app install ads, Facebook has a knack for finding a balance between delivering highly relevant ads while respecting the customer experience," Palli said. "Its likely that theyll find the same balance with video ads."

via Mobile Is About to Get Serious About Video Ads | Mobile CRM | CRM Buyer.

Our company specializes in helping you get the best and most memorable phone numbers for your business or personal use.